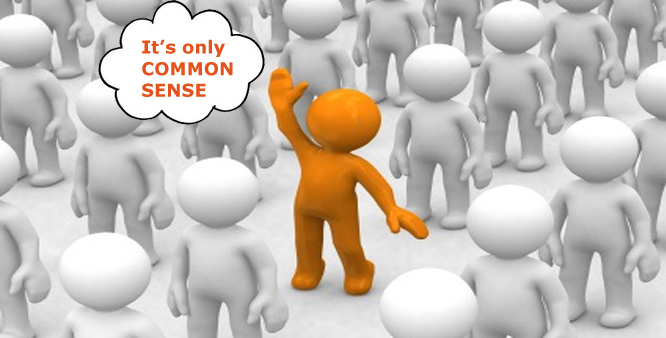 I went to a Nursery today, to buy some plants. Not sure about other cities, but here in Hyderabad we have these nurseries set up on roadside empty spaces. I got a couple of plants and was making my way out to the Scooter. There were two guys who had just come over on a bike. Should be in their twenties.

As I was arranging the plants on my vehicle, heard – “ Anna, mask compulsory”. I looked back, the nursery guy was saying it to one of the two guys who just got into the nursery. The non-mask guy dint heeds him. But the nursery- guy stood his ground. Then the non-mask guy retorted in Telugu, “ ikkada kooda mask avasarama” ( is mask needed even here ? )

The guy had to walk out of the nursery. The pathetic thing is that he was not even carrying one. By the expression of his friend, one can make out that they did have this conversation earlier and this fellow seems to have ignored it.

If we, in all likeliness experience Third-wave and other waves, it’s because of idiots like the young guy who came on the bike. Somehow if we manage to avert that, it would be thanks to people like the nursery guy. He was ready to lose his customer but not compromise on the safety. Don’t know if he was a worker there or runs the nursery, his actions are much appreciated.

And there are few entitled idiots, who are quick to comment that Covid-19 spreads because of the lesser literate folks.