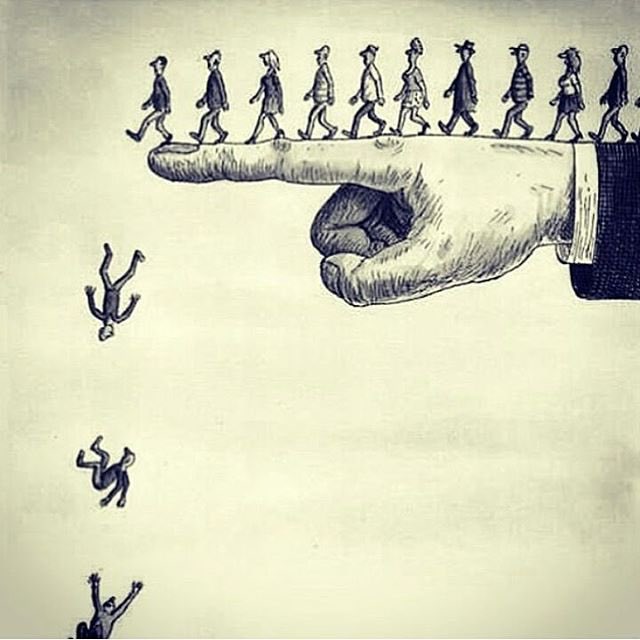 As expected, justifications and rationale for Modi’s appeal – to switch of the lights at 9 PM and holding on candles/flashlights for 9min…………are swamping up the social media space.
Positively looking at his appeal, it is supposed to be an act of solidarity and skeptically it could be another PR stunt.
But the rationale of attributing to some numerological, cosmic significance, light & heat waves and all the illogical stuff thrown in, that is being shared across the social media – makes one wonder the existence of any thinking faculties of those sharing.

While these do amuse to an extent, it isn’t funny anymore.

The dumbing down of intelligence en masse is quite evident.

My concern is on two aspects,
1. When an announcement is made a global pandemic that there would be a video address by the Prime Minister the next day. Expectation is that he would try address the issues concerning the pandemic:
• The state of testing and plans to ramp it up.
• The migration situation and the relief being offered to address it. (only 4 hrs. window period prior to lockdown could be for public, but not for govt. They could have planned well in advance and ready for the situations).
• The resources and facilities for the health support system.
• The religious narrative being expounded.
• Clarity on MP CARES
• Economy, job losses, relief for business etc. esp. MSME.

Few might argue that the government has been making the relevant announcements. However, the information related to these is so scarce and ambiguous that a purported good communicator like Modi could have clearly explained it.

With all the build-up, what is announced does not make much sense.

The second and the bigger concern are the people.

2. Religion, nationalism or any other affinity does have a tendency to dumb down the intellect when consumed more.
The fact that SM is flooded with senseless logics within less time, does give raise to questions if these are also a pre-planned effort.
Even if it is, the fact that a large number of people believe and share them, is beyond my understanding. This includes a good number of educated and supposed to be well-read ones, who I generally see to be saner individuals on most of occasions.
This does point to a new lower bar of intelligence and logical thinking.

The curse of this dumbness is that it does not allow people to question things which ought to be. It creates a state where in a narrative is set and it is being consumed without questions.
Something, which is a much bigger issue.

More than the theatrics, it is the un-questioned consumption which is a cause of worry.

I love reading - wether its the book or the life I see around me. I also love writing about what I read, learned and experienced. https://factly.in/author/bharath-kancharla/ View all posts by Bharath