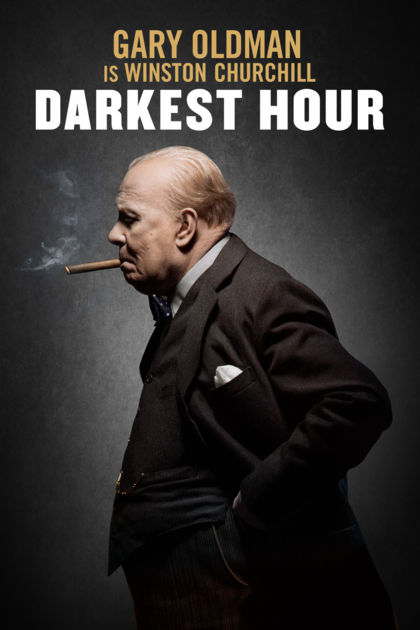 Browsing through YouTube, came across the video of Shashi Tharoor’s debate in regards to British Colonization. One of the many aspects he spoke about was the Bengal Famine during WW II and the response of Winston Churchill in respect to his officers in India asking for the supplies for the famine-hit region instead of stocking them up for the armed forces.

His response does come across as a vile one void of any apathy. His contempt for India and its leaders fighting for freedom was a known one, which I did learn about later as I grew up. This is quite in contrast to the picture I had growing up, wherein he was one of my favourite historical figures. The lessons we had in our English literature in school and college and the mention of him in our History classes esp. in regards to WW II, did picture him to be a great hero and a man of great words and deeds.

It was quite shocking for me as I learnt more about his treatment of India and his despicable attitude towards it. On contrary. for most Britishers he was indeed a hero figure. I believe even his standpoint in regards to India was in the better interests of the nations. Although, I would have hoped him to be a bit less uncouth about it, especially for a man of his stature.

This reminds me of a student I had, for whom I used to take tuition classes. She had her upbringing in Saudi Arabia, and apart from her parents being from India also had close kin in Pakistan. She did have multiple arguments with me, especially in regards to Jinnah whom she refers to as Quad-e-Azam and whom I had the lowest of respects for. I knew he is a hero in Pakistan, but for me, he remains to be someone with a divisive mindset.

I think the same could be said about Mao. The initial opposition to Mahatma Gandhi, that I came across was from uninformed quarters whom I rarely grave credence to. But, in my due exploration, I did come across people whose grouse against Mahatma Gandhi seems to be legit.

This brings me to ponder , can there be a hero sans a single sided narrative. I think it is the conflict of different narratives which gives rise to a hero. Without a narrative , a Hero might not arise or there might not be a need for one. At best, a Hero can have a larger support and few opposition but the dissent from someone who is not part of the narrative would always remain.

It would boil down to the narrative that we beleive in to define a Hero, if at all we need one.